about the power of the unspoken word

‘Whereof one cannot speak, thereof one must be silent’ – Ludwig Wittgenstein

The 2017 theme STILL.the nature will be followed this year by STILL.keep silent. Various installations and performances tell a wordless story about the ethics of silence and the healing and destructive power of stillness.

One of the 2018 installations was STILL.the sculpture garden, a wordless journey through the night at a unique location.

Lieke Benders opened STILL.the lab at the Wittem monastery in January 2017, where she will spend four years working with other artists to create theatrical expressions that highlight silence in all its many forms.

A selection of the growing series of performances, installations, images, and texts was on display during STILL.the exhibition), a theatrical museum hall that was first presented during Cultura Nova in Heerlen from 18 to 27 August 2017.

Lieke Benders will work with several sub-themes until 2020. A new museum hall will be created each year. Together, they will ultimately form the travelling exhibition Museum of Stillness, which can be seen in the Netherlands and Belgium in 2020.

Wittem holds a vigil for the world

An Easter vigil will be held in the night of 31 March to 1 April, organized by STILL.the lab and the Wittem monastery. From midnight to 7:00 the next morning, a different Wittem resident will hold vigil every fifteen minutes. People from around the world hold vigils for different reasons. During this very special night, you can get to know these residents and their stories. You are welcome to come and have a look or to participate in the vigil at any time.

A theatrical tour for children and families

With headphones on, young and old alike can look at and listen to a different perspective on the church and chapels of Wittem monastery. We see the people who work behind the scenes at this special place. We hear their stories. In this experiential theatrical performance that stimulates all the senses, we take a moment to reflect on the everyday things and on how extraordinary the ordinary can be.

A wordless journey through the night at a unique location.

Enter STILL.the sculpture garden. Experience a silent tour through the dark with other visitors. Marvel at a visual performance in modernist style with video art by Arjen Klerkx, inspired by the ideology of philosopher Ludwig Wittgenstein.

STILL.the sculpture garden is about the power of the unspoken word, the ethics of silence, and the healing and destructive power of stillness. In this exhibition, silence is imposed and words are literally weighed.

An installation about the sound of silence.

What does silence sound like? The silence composer will visit your neighbourhood in search of silent spaces. These spaces will be recorded and the silence will be incorporated into the installation. The composer will also include a description of the specific silence. If you listen carefully, you’ll hear that all silences sound different.

A theatrical tour of Oud-Geleen.

Oud-Geleen is a well-kept secret. If Oud-Geleen were located in Northern France, it would have been flooded with tourists by now, its car parks filled to capacity with coaches and its roadsides brimming with postcard displays.

The picturesque and peaceful Oud-Geleen has a rich history. But who and what makes this place so special now? We offer you a new perspective on Oud-Geleen. We lay bare its soul. Come, walk with us in this theatrical ode to Oud-Geleen.

The artists of STILL.keep silent 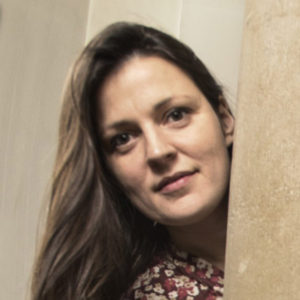 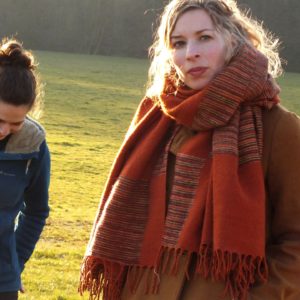 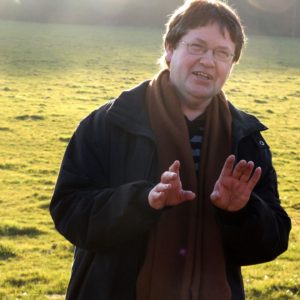 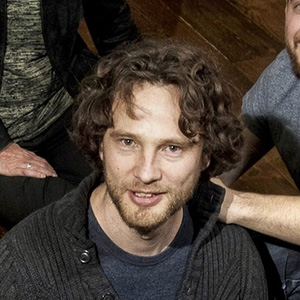 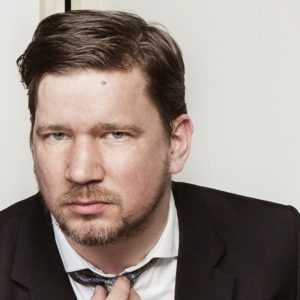 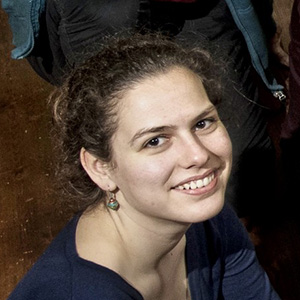 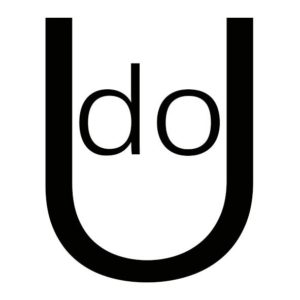 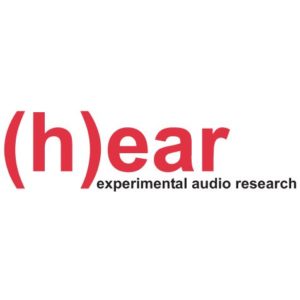 STILL. comes about with contributions from: