The four-year theatrical project STIL. features a series of performances by Hoge Fronten / Lieke Benders, with a different silent theme each year.

I visualize us all moving in a steady stream; flowing ever forward, faster and faster. Progress. Are our eyes open to the things around us? What would happen if we stopped? If we took a moment to be still? To quietly reflect on all that movement around us? Sometimes, the insights you gain in stillness put more into motion than hurtling forward without reflection.

Everything has to move forward, get better, go faster. If you’re not moving forward, you’re falling behind. But what is the value of stillness in today’s society? What are its strengths and its weaknesses? Stillness is a state of mind. Lieke Benders is fascinated by people who choose to or are forced to stand still in society.

Like Cindy Sherman and Günter Wallraff, she immerses herself in the lives of people whose world has come to a standstill; people who have changed their lives, either by force or by choice, like recluses, monks, asylum seekers, prisoners, people with physical disabilities, and psychiatric patients. But also people whose careers require silence and stillness, like hunters, shepherds, fisherman, librarians, and taxidermists. Lieke Benders wants to discover what stillness means to them. Her goal is to create art based on her encounters with various partners, ranging from choreographers, film-makers, and set designers to philosophers, scientists, musicians, actors, writers, and others with hands-on experience.

Over the course of four years, she and her team will devote themselves entirely to this theme. Benders uses her brief encounters and laboratory sessions to examine the theme from different angles and perspectives, with the ultimate aim of creating a unified whole. The work itself ranges from videos and short performances to audience input, installations, and images – all depending on the type of encounter. She documents her discoveries through performances, exhibitions, silent happenings, and collections of events, thereby taking her audience with her on her four-year journey. The different projects will ultimately be merged into one travelling exhibition to be performed at different locations. 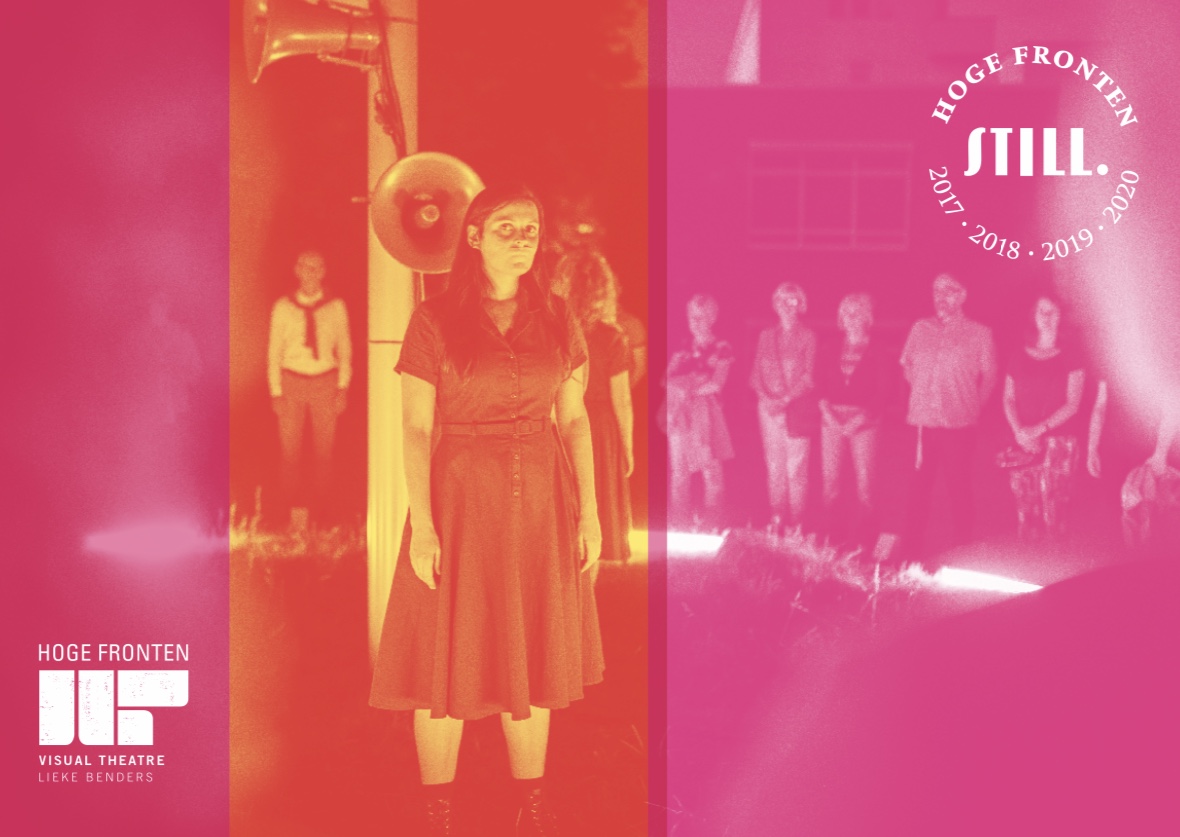