Mrkopalj, the best place ever

Mrkopalj, the best place ever

through the eyes of the visitor

In October 2019 and February 2020, Lieke Benders, joined by writer Saskia de Haas and sound designer Jolle Roelofs, were artists in residence in Mrkopalj, Croatia. As part of the international collaboration Centriphery, Hoge Fronten is developing a STILL.project on behalf of Cultura Nova, which is part of the Rijeka 2020 European Capital of Culture programme.

Various performances are being prepared in collaboration with the Croatian artist Tajči Čekada under the title ‘Mrkopalj, the best place ever’.

A special ‘Mrkopalj, the best place ever’ flag has been designed, for example, which is to be hoisted on the square in Mrkopalj during a performance by primary school students and the ski club. In addition to this, Jolle Roelofs is composing a special song for Mrkopalj, with a ‘Twin Peaks’ twist. This song will be performed by the Tamburaci ensemble and the local church choir during a performance set against the backdrop of the impressive Mrkopalj wood factory and featuring special lighting and projections.

A walking tour is also being developed in which various spaces in Mrkopalj are being transformed into small museum rooms. These museum rooms are a reflection of Mrkopalj’s hospitality and show what visitors experience in Mrkopalj. There are photos of the many fascinating things in the village, gifts that visitors received and an installation showing all the drinks they were offered during their stay. 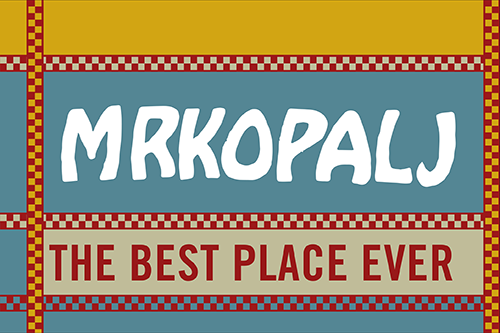 Would you like to know more about the residencies in Mrkopalj?
Read the stories of Saskia de Haas on the Centriphery website.

Or listen to our podcast about Mrkopalj.

Agenda ‘Mrkopalj, the best place ever’

Programme ‘Mrkopalj, the best place ever’

Due to the COVID-19 pandemic, the scheduled STILL.performances of Hoge Fronten / Lieke Benders in Croatia have been put on hold. Hoge Fronten has therefore decided to present a virtual online performance in English, which is accessible to an international audience.

The little village of Mrkopalj is situated in a valley in the mountains of Croatia and consists of only a few streets. The village lives off winter sports tourism, but the snow does not come, and therefore the tourists have also stayed away. We will take you along with us, as a tourist, and offer you a different view of Mrkopalj, away from the slopes. Look around, join us on a walk, and listen to the sounds and stories we collected. Find out why Mrkopalj is ‘the best place ever’.

Go to the event page for more information.

The artists of ‘Mrkopalj, the best place ever’ 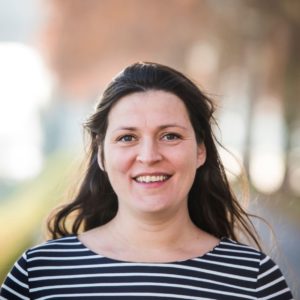 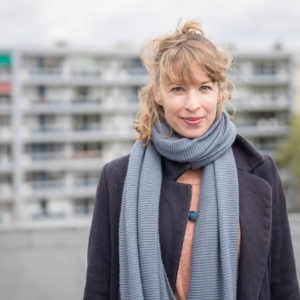 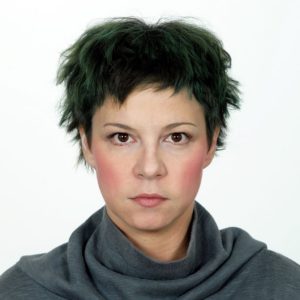 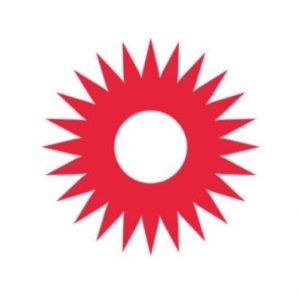 ‘Mrkopalj, the best place ever’ is also sponsored by:

Do you need photos in high resolution? Please send an email to publiciteit@hogefronten.nl.